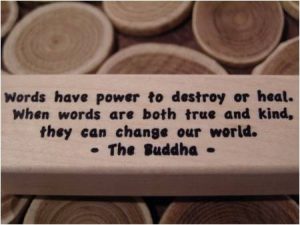 Ever had one of those “wouldn’t it be great if…” moments? An idea that would make life easier, more connected, more fulfilling or fun? Yee Won Chong had one of those moments right about this time last year: wouldn’t it be great if there was a simple tool – like spell check – where, instead of checking for typos, you could check for offensive or implicitly hurtful language? His idea is now well on the way to becoming a practical tool to help all of us become more inclusive, compassionate and accurate communicators. It’s called Say This, Not That.

At Nonprofit Technology Network’s Leading Change Summit last September, Yee Won got inspired to throw his idea into the Idea Accelerator pitch competition. “I wasn’t planning on entering the pitch, but during the conference I was talking to several people about how nonprofits use ableist (“lame”) and militaristic (“war room” “boots on the ground”) language for social justice causes. I’d been asking myself for a while, as a person who communicates for social justice organizations, how do I avoid perpetuating this harmful language and increase my consciousness about it? I may not always know, especially when words have implicit meanings. I thought it would be cool if there were a tool to help me as I write,” said Yee Won. With much encouragement from folks at the summit, Yee Won entered the pitch and won first place as well as the community choice award, which provided resources for strategy and web development. Say This, Not That was on its way to becoming a reality.

“We are very intentional about not being language police,” said Yee Won. “A lot of words have implicit meanings that can cause unintended consequences. The intention of Say This Not That is not for passive usage but to spark deeper thinking and mindfulness about how language can actually change our behavior.

“I envision a platform where collaborators will keep the lexicon relevant and responsive to communities on the receiving end of problematic language – communities of color, people with disabilities, and targets of sexism, transphobia, homophobia,” said Yee Won. “One of my favorite quotes is from Toni Morrison’s book Beloved: ‘definitions belong to the definers not the defined.’ Wouldn’t it be great if there was a place where we can shift this and be proactive about coming up with more positive language?”

So far, the Say This Not That lexicon has over 200 words and phrases and is receiving more every day. Want to contribute to STNT? Submit harmful words, terms and phrases here. 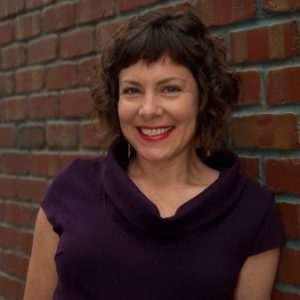 LightBox Collaborator Anna Ghosh believes that words can be a powerful force for social change.