We asked a few SPIN Academy alumni to share their experiences, to hear straight from the source how strategic communications skills-building helped to position them and their organizations as leaders on their issues. Here’s what they had to say: 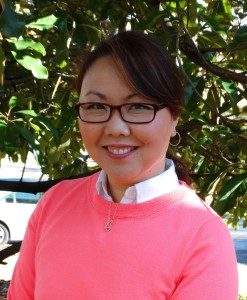 “SPIN Academy was transformative for our small but mighty organization building power for good in the Deep South! The opportunity to hear from and be surrounded by an amazing cohort of other groups in the region was huge. What I heard of NC’s Welcoming America billboard inspired me to consider using that medium to push out our voter engagement campaign later the following year. Our “Vote for our Future” billboard got tons of media hits and invitations for our organization to speak at both GOP and Democratic party meetings to share what we knew about effective outreach to Asian and Pacific Islanders. Now other groups regularly use the billboard medium as a strategy to disseminate information in metro-Atlanta. So what I learned I modified and used, and it’s had a ripple effect!” 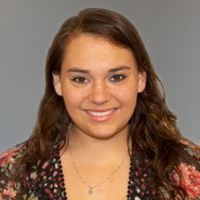 Rebecca Remy, Events & Communications Manager for the Institute for the Study of Diplomacy at Georgetown University

“In my role I’ve lead a major web redesign, and significantly expanded the institute’s social media presence. We’ve brought in broadcast media for our major annual lectures that serve as an opportunity for government officials to deliver policy statements. I’ve also worked to relaunch/rebrand our publications program on a new e-commerce platform and with a whole new look and feel. The SPIN Academy allowed me to learn the foundation of communications work and gave me the skills needed to practice the art effectively. It’s a fantastic opportunity for young professionals not formally educated in communications to become effective communicators…plus it is fun!” 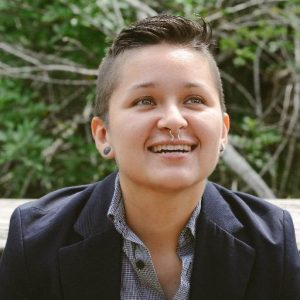 “SPIN Academy was such an unforgettable experience for me because I got to meet so many amazing folks- participants and facilitators alike- whose stories have stuck with me. I learned invaluable skills in regards to connecting with our communities through media, which has really helped me in developing myself as a political artivist. I think SPIN has had a good bit to do with my growth and I hope to make fellow SPIN alums proud because they make my heart swell with pride. More than a network, SPIN Academy is chosen family who understands what this work is about and will do what it takes to make things happen for our communities.”

If you want to be part of the SPIN Academy community, join the mailing list to receive updates on future events and training opportunities.