LightBox Collaborative is hosting a series of skills-building workshops at CompassPoint to shed light on communications topics for nonprofits throughout the Bay Area. Our next session, Messaging What Matters: Making Meaning to Make a Difference (also the subject of this post) is coming up on December 15.
▶ Register Today! 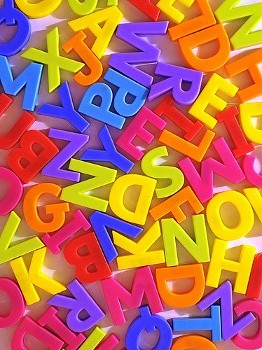 In order to help people understand what your nonprofit does, you have to first define the problems you aim to solve, then share a clear vision for action. In other words, you must first make meaning in order to make a difference.

Here are 6 of my top principles for meaningful messages:

Amanda Cooper is a LightBox collaborator with a talent for crafting meaningful messages. She hopes to see you at her December 15 CompassPoint workshop on “Messaging What Matters.”